Walking your dog on the path from trauma to recovery: Thoughts from Paris after the 11/13 terrorist attacks 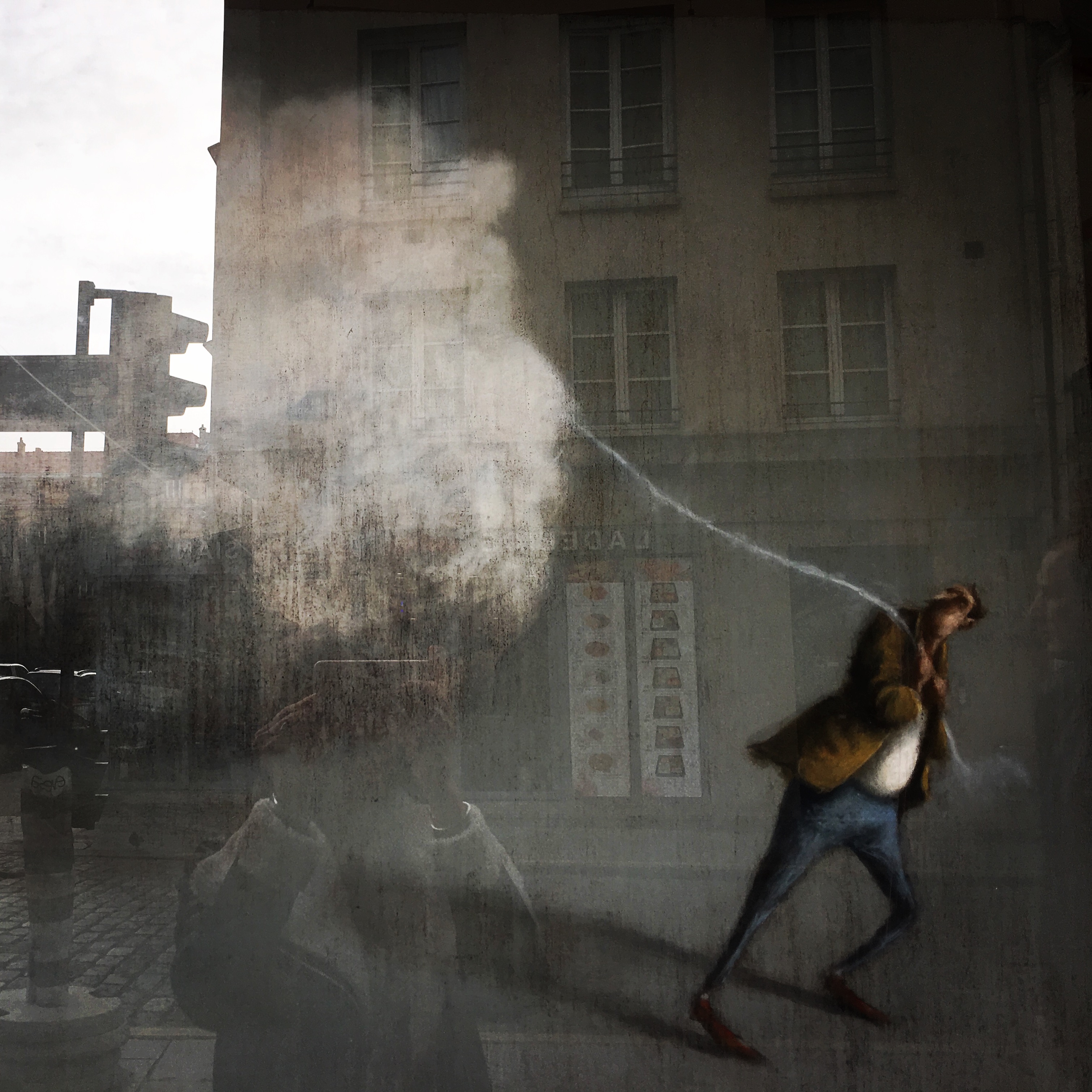 I’m sitting at a cafe in Paris, watching the sunset, two days after one of the worst terrorist attacks the city has experienced in history.

I’m reading a book called “the trauma of everyday life” by Mark Epstein. In the book, a poem by Buddha catches my mood of the moment:

“Flapping like a fish thrown on dry ground, it trembles all day, struggling.
Like an archer an arrow,
the wise man steadies his trembling mind,
a fickle and restless weapon
The mind is restless.
To control it is good.
A disciplined mind is the road to Nirvana.”

I quietly observed the people on the street- who seemed preoccupied by the chatter in their own minds and the chatter outside. I could tell by the jerky body movements and the glazed looks in their eyes. The line from buddha’s poem “flapping like a fish thrown on dry ground, it trembles all day, struggling” was the apropos description of what I observed around me. Parisians were thawing from the shock of the terrorist attacks, like fish out of water, trembling helplessly on dry ground.

Out of the corner of my eye, something out of the ordinary caught my attention. I noticed an older French gentleman, who was waiting to cross the street. Unlike the rest of the crowd, he was very still and patient. He seemed tranquil, unlike the crowd around him, who looked hurried & distracted.

I watched him serenely observing his surroundings, walking with a pace that showed ease in the space he inhabited. Then, I noticed he was holding a leash, and saw that he was walking an old dog. A moment of understanding rushed into my awareness. I imagined this dog as a representation of the man’s mind. I sensed a deep connection of warmth with the owner. Furthermore, I had a sense that in its canine heart, the dog had accepted the limitations of its physical body and felt secure in the trusted hand of its master.

“Like an archer an arrow,
the wise man steadies his trembling mind,
a fickle and restless weapon”

It dawned on me, in that moment, that trauma creates a sense of uncertainty which triggers the body to distrust the mind –it’s master. After the wake of the terrorist attacks, the Parisian’s sense of well being and security were shaken to their core. The attacks challenged their presumptions about their world. It brought to light their limitations and awakened a sense of helplessness.

“The mind is restless.
To control it is good.
A disciplined mind is the road to Nirvana.”

The old man and his dog. They were companions in their brave acceptance of the new reality and its limitations. I imagined that in their wisdom, unlike the flapping fish out of water, they chose to stay calm, breathe and walk on steady ground. To trust their mind-bodies to venture together in their new reality, connected by each other, on their path toward an uncertain future.

This entry was posted in Uncategorized. Bookmark the permalink.